We brought the Reschs Silver Bullet back with a refresh that drew on its heritage and pride and we made it feel like it had never left.

The Reschs Appreciation Society (a grassroots movement with more than 7,300 Facebook members) had been campaigning to bring back the Reschs Silver Bullet after it was removed from market 15 years ago. And they succeeded!

The folk of New South Wales have always had a strong affinity with the brand so the stakes were high to create something they would be proud of. This pride inspired the creation of the surf icon as a nod to old, lovingly hand-painted signage, while also paying homage to the state’s national pastime. The design was complemented with retro typography exhibited throughout the brand in a way that felt modern and fresh.

The tone of voice continued through into the advertising giving the brand the ability to communicate with the audience, stirring up nostalgia for its loyalists and intrigue to a thirsty new audience. Together with a suite of assets that can be built on in the future, Reschs' return has been extremely well received.

Matt Henricks, who founded the Reschs Appreciation Society in 2010, said, “bringing back the silver bullet was a great achievement for the Society. We’re so excited about the can coming back, not just because it’s the return of an Aussie icon, but also the tide is starting to turn and Carlton is finally starting to invest in this hidden gem they have”.

“With the support of the Reschs Appreciation Society, a cracking design and delicious beer, the new Silver Bullet will be a big success. We’re hoping it will kick-start a Reschs renaissance across NSW and beyond.” Hugh Jellie ASAHI/CUB Associate Director Reschs 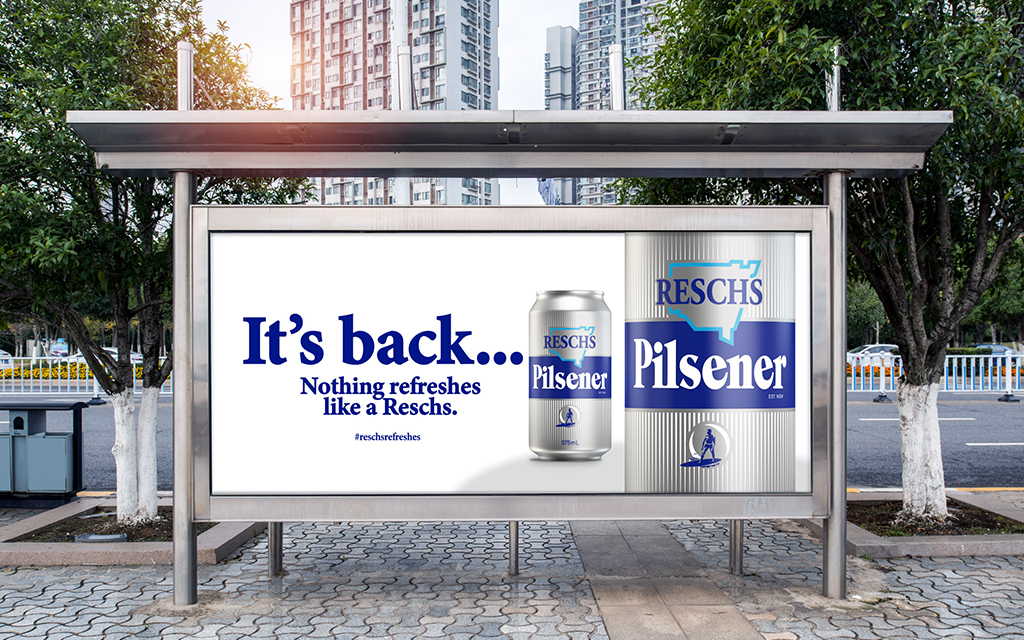 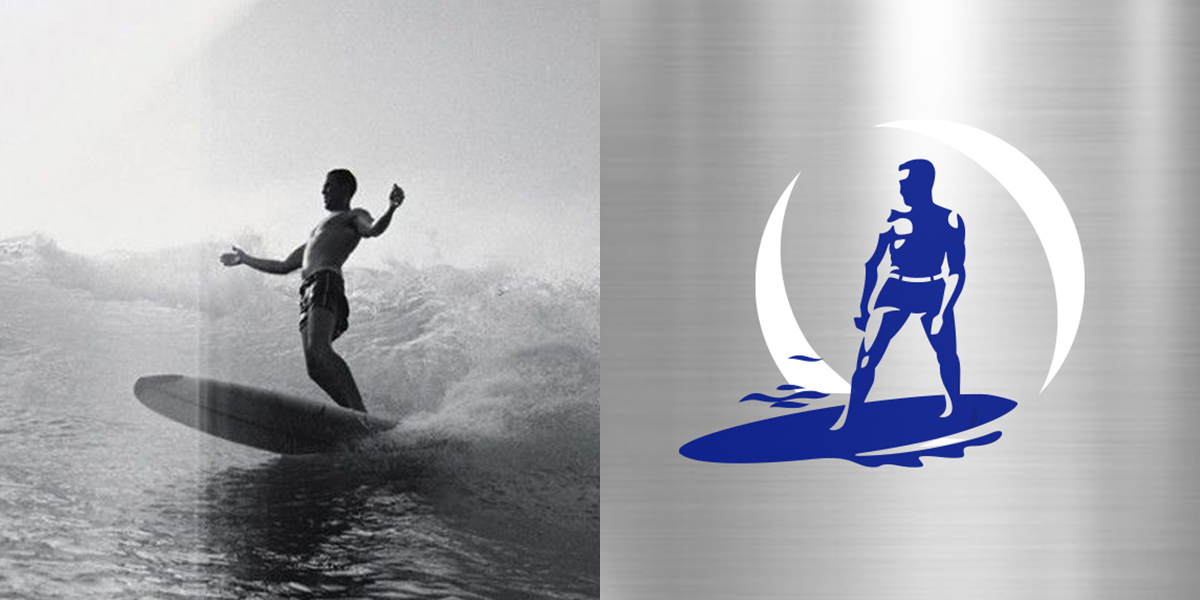 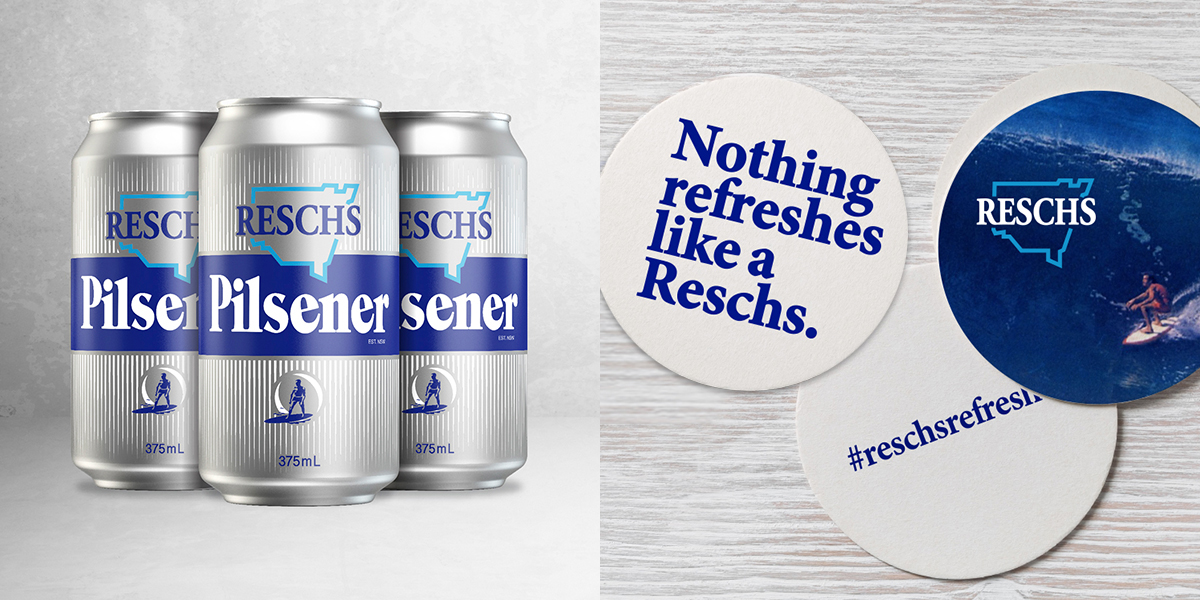 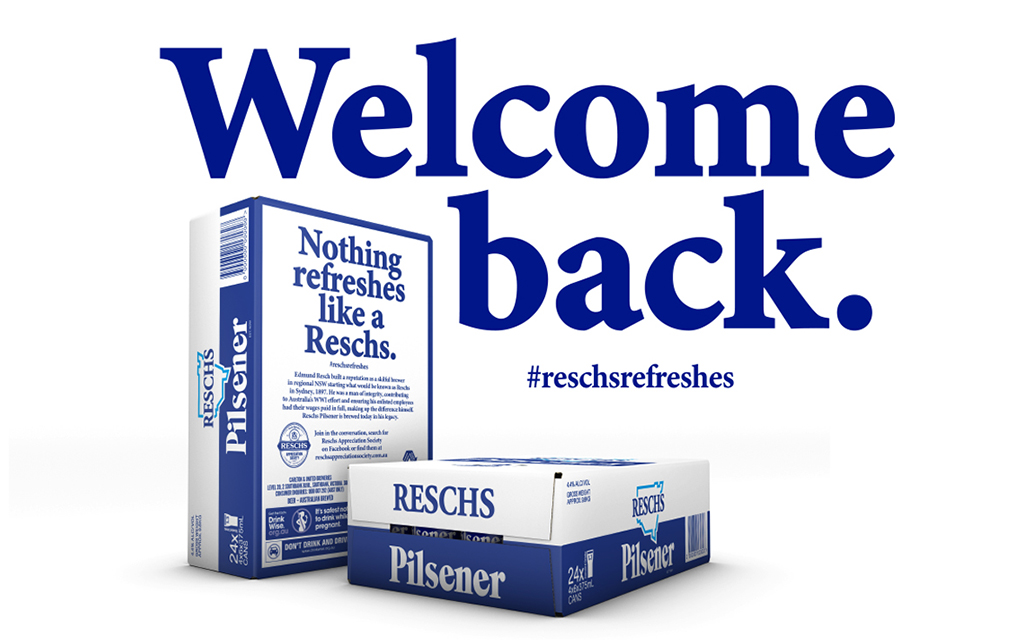