Back in 1984, Matilda Bay created a craft beer category in Australia offering a range of beers aimed at those drinkers who were looking for something a little different. Over the years the category exploded with competition and although it was losing sales, Fat Yak had remained the highest performer within the Carlton & United Breweries craft portfolio. So the challenge was, how could we leverage the love of the Yak?

When WCN_ was appointed by Carlton & United Breweries in 2014 to look at Matilda Bay, we recognised the power and equity within Fat Yak and set about decoupling it from the master brand. This allowed it to stand alone and become a powerful brand in its own right.

Creating a separate Yak Ales brand brought the freedom and opportunity to develop, connect and engage with the growing mainstream, craft beer audience. Over the years we have evolved the brand and its portfolio, building greater standout and relevance within the market, with 2019 seeing the evolution of our already award winning packaging.

WCN_ led the way in creating ‘a different breed’ of craft beer brand. Bringing some much needed humour to a category that traditionally took itself pretty seriously. Strong visual iconography with the Yak at its heart, cut through the noise of the competition and gave the brand an unmissable icon that could constantly evolve and continually build interest from within.

Bringing scale to the brand, the family has grown from Fat to Lazy Yak (the most successful craft beer launch in Australian history) and then to Wild Yak in 2016 (which then went on to claim most successful craft beer launch in Australian history in 2017), turning around CUB’s craft performance in just 3 years. More recently we have brought further Yaks into the herd such as Lumber Yak (a cold brewed mountain cider) and Rusty Yak (a fiery ginger beer), alongside multiple festival editions and limited releases over the years.

WCN_ has been fundamental in the growth of the Yak Ales brand from packaging and merchandise to environment and activation as well as everything in-between. The Yaks brand is now regarded as the nation's biggest craft beer brand with an insanely high brand recall from nearly every Australian drinker. The results really do speak for themselves. 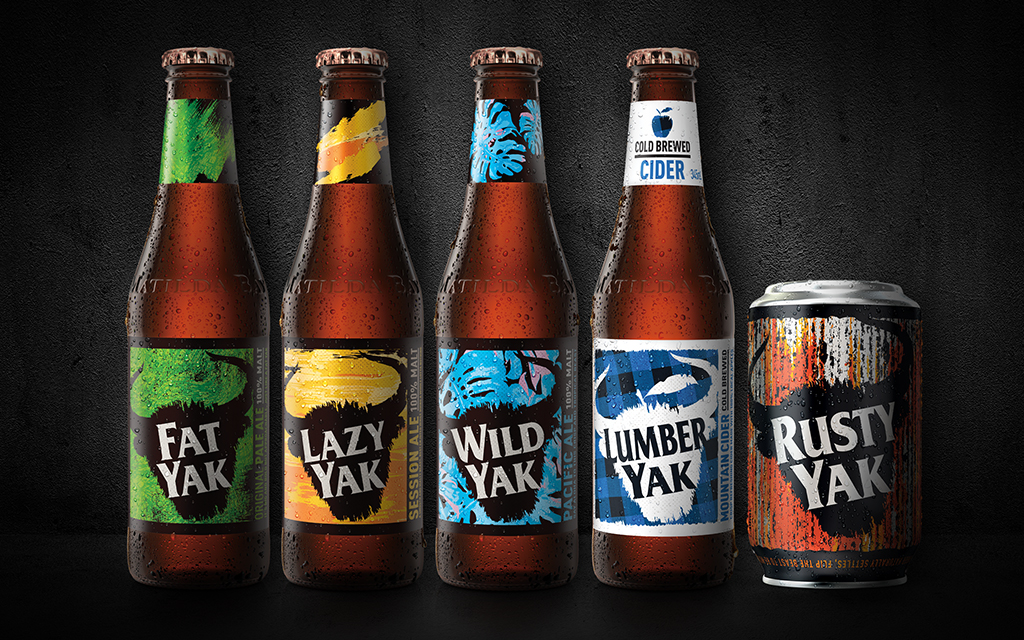 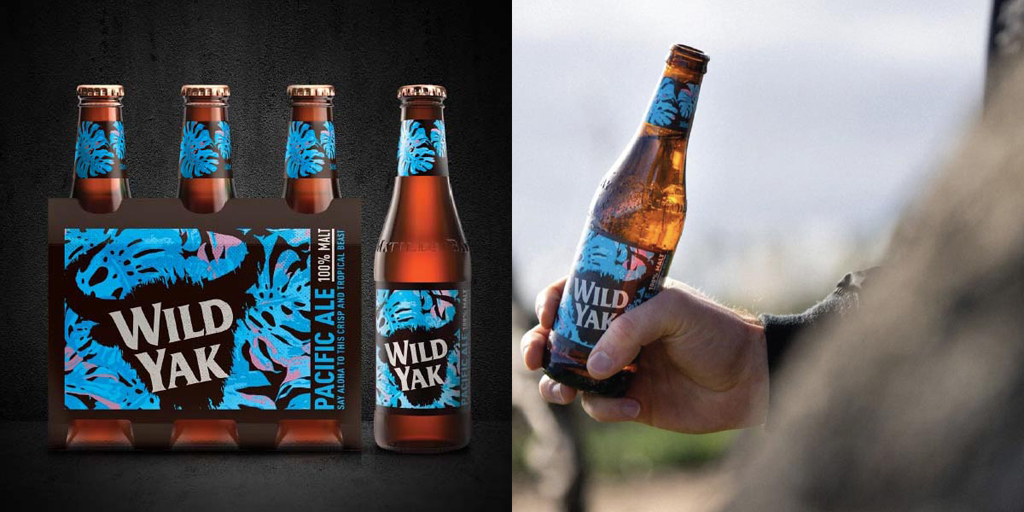 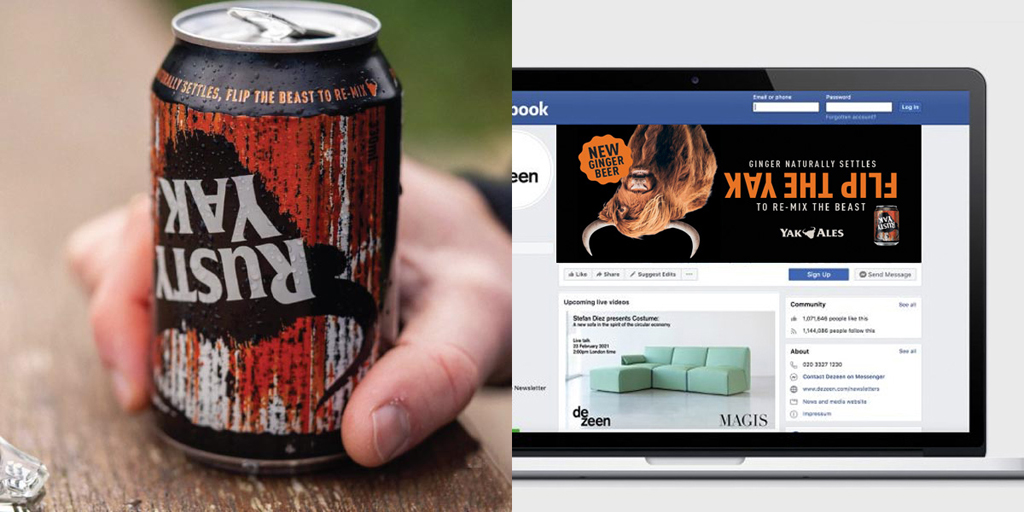 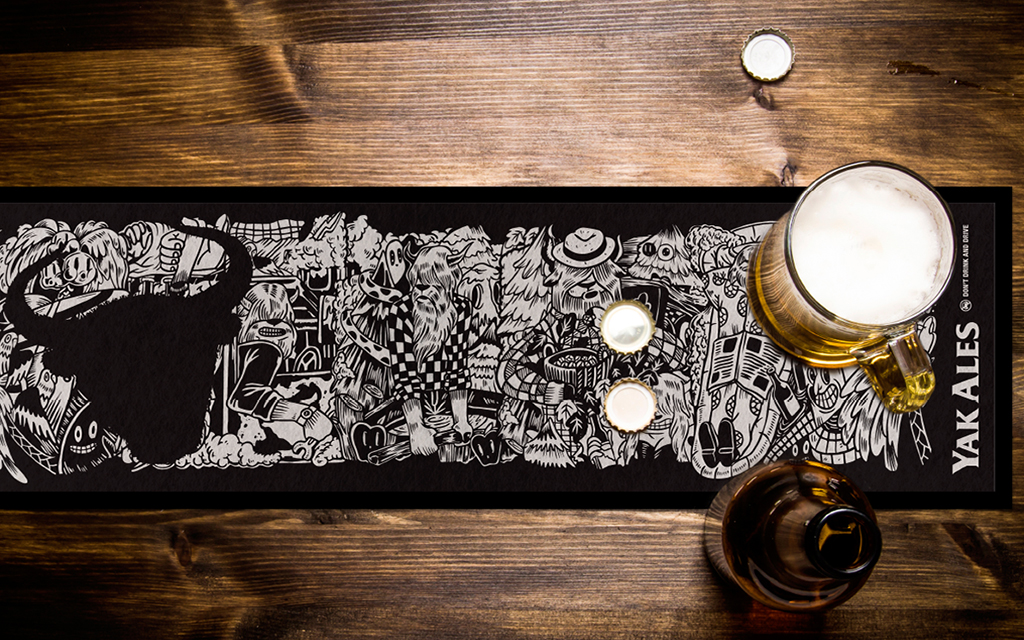 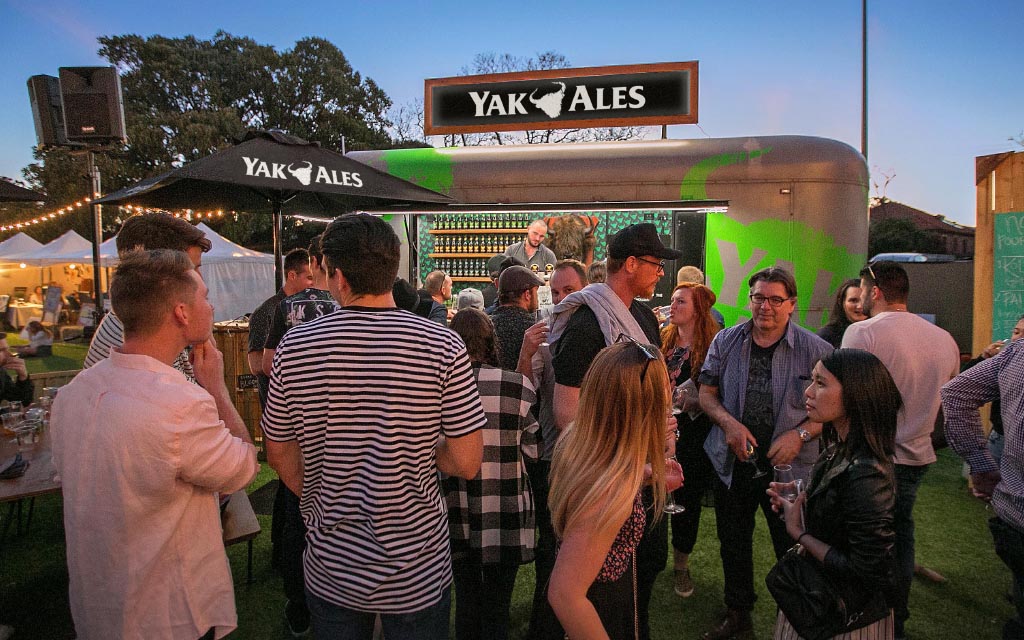