Diversity has always been at the heart of Yaks brand purpose. WCN_ identified the opportunity to support and celebrate it while building brand presence, awareness and credibility with its audience.

The Yaks brand first supported the Sydney Mardi Gras celebrations in 2018 after we had suggested the potential in partnering. It was so well received we continued to help grow and develop the opportunity for Carlton & United Breweries the following year.

In 2019, we launched the ‘We Are Family’ activation campaign, which made the brand synonymous with celebrating diversity and successfully aligned the Yaks with a cause bigger than itself. Our involvement covered everything from the Fair Day event activations two weeks prior, through to site specific advertising and even on the parade float with our giant sparkling rainbow yak.

To drive the awareness of the brand and its different personalities within the portfolio, we embedded the message of unity and inclusion with the tagline ‘we are family’ (which by no accident set the tone of music for the night).

The Yak Ales Mardi Gras presence in 2019 was featured nationally and globally throughout media channels, and helped the brand to become front of mind with the 300,000+ attendees, including Kylie! 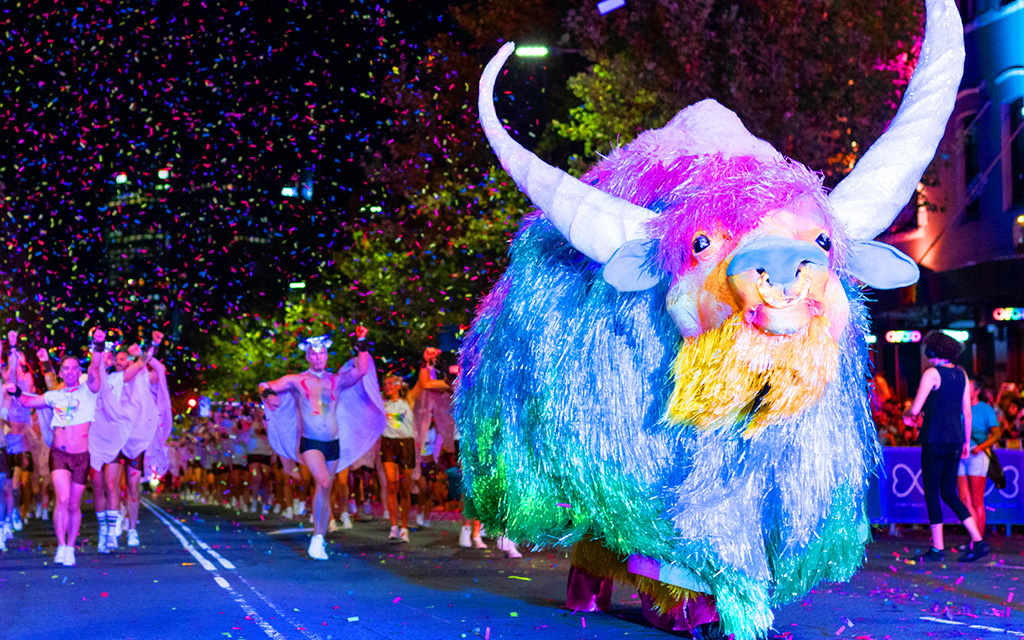 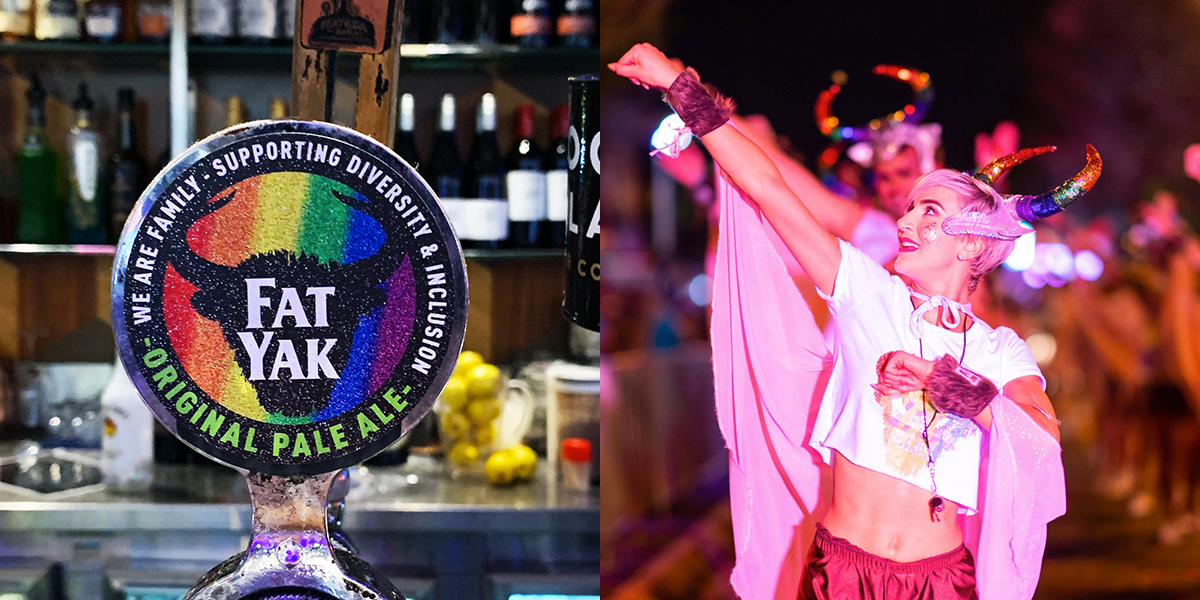 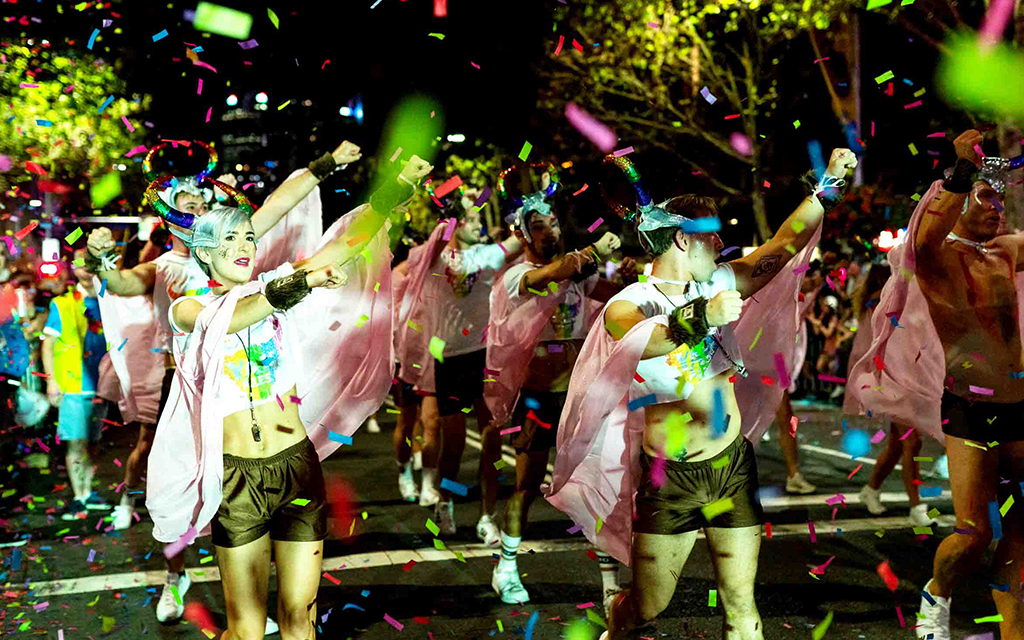 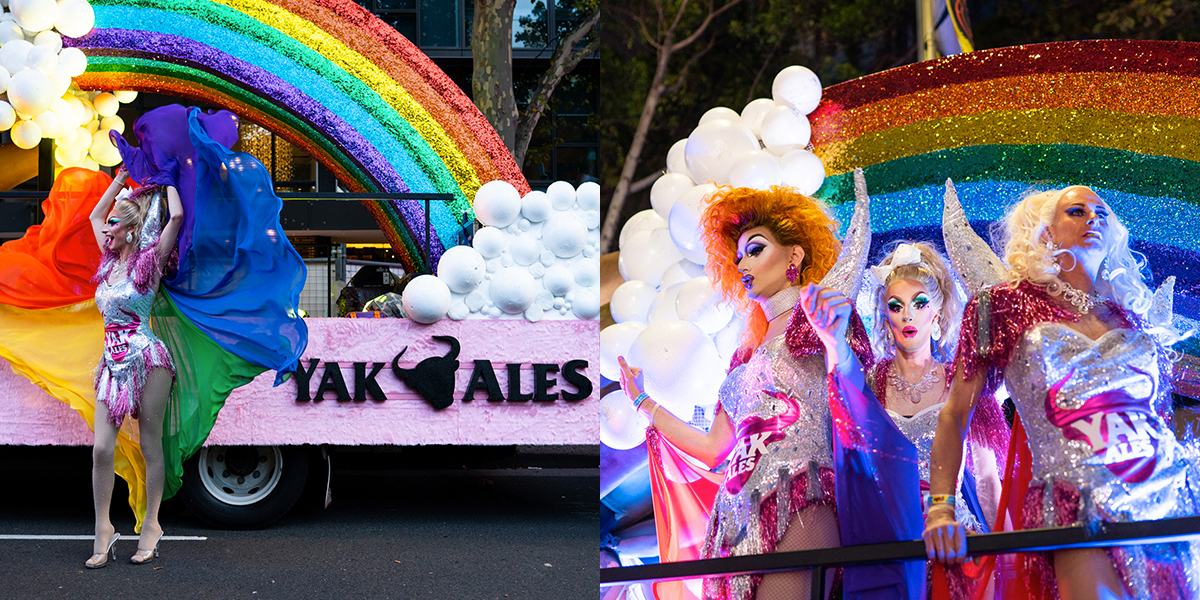